Angela and her daughters program - in the footsteps of St Angela 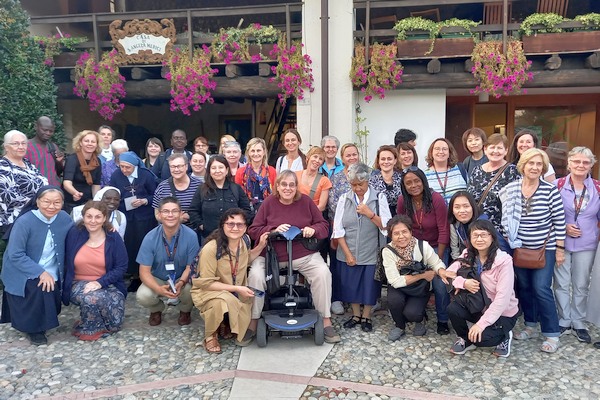 It was a joy to finally meet at the Generalate in Rome in October! 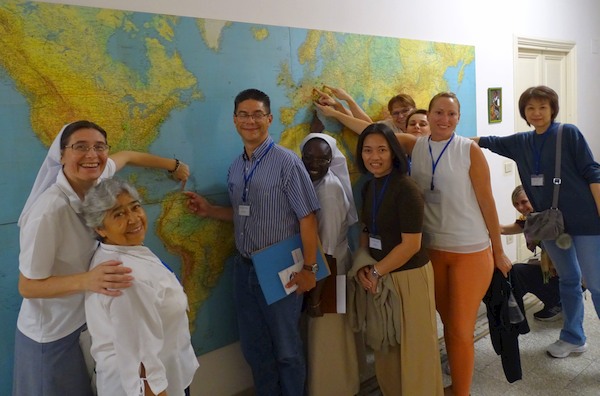 After a spring and summer marked by our zoom meetings about the Merician charism 40 collaborators and sisters of the worldwide network were able to meet at the Ursuline Generalate to complete their formation in St. Angela’s native land.

We took time to welcome each other and everyone was invited to bring a bit of soil to introduce themselves and share what makes their city, their school and their country of origin, their holy land, unique and rich! 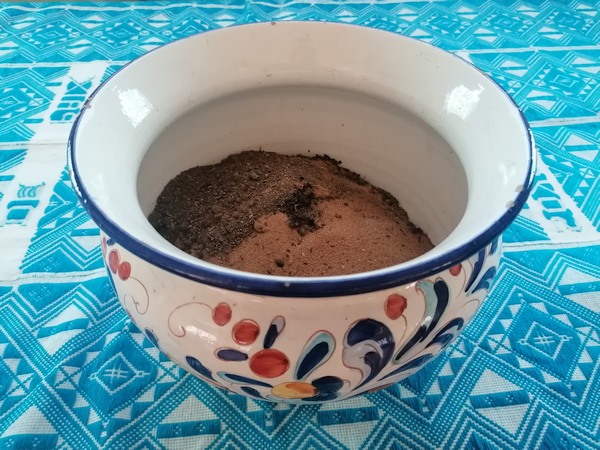 Before leaving, we spent time reflecting and  learning to see ourselves as pilgrims on a journey. On this occasion, we were able to discover the city of Rome and  Vatican City and immerse ourselves in the history of Christianity through its architecture and the lives of its many saints and martyrs who  inspired Angela so deeply.
Then we followed  Angela’s footsteps  in Desenzano, Salo and Brescia so as to discover the roots of her faith, of her call and to contemplate the fruits of her mission. We were welcomed by the sisters of Grezze, including Sister Armida, who accompanied us and introduced us to Angela's spirituality throughout our stay around the lake. 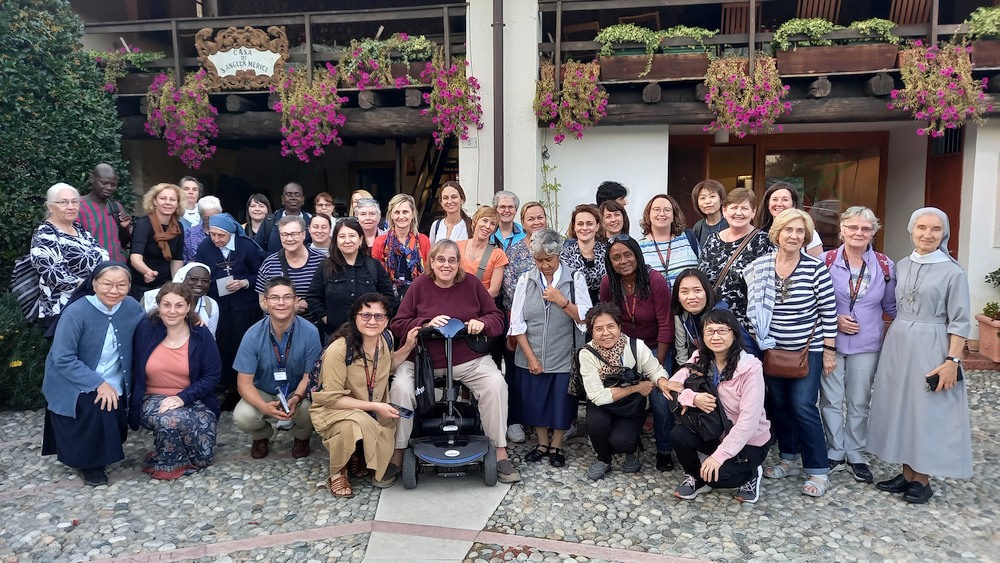 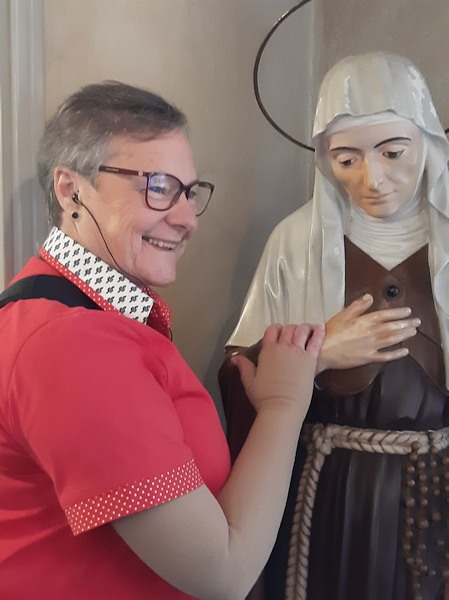 Everyone could feel Angela's closeness, her special link with heaven and her deep desire to follow God's call to meet the needs of her time.

The last two days were a high point of the course as we were able to reflect on how we could put into practise what we have received, as Angela did, that is to say "in dialogue with our time". It was an opportunity to share again the differing realities of our mission as collaborators throughout the world and to be inspired to renew or create new ways of living the Merician charism.

We were also able to participate in an audience with the Pope, who gave us a teaching on discernment particularly relevant to this time of formation.

By sharing this time in an international community, very intense bonds of friendship were created between us. We shared meals and journeys, always conducive to conversation, but also times of prayer and Mass, uniting our little community. The language barrier was not an obstacle and we all became companions around St Angela. 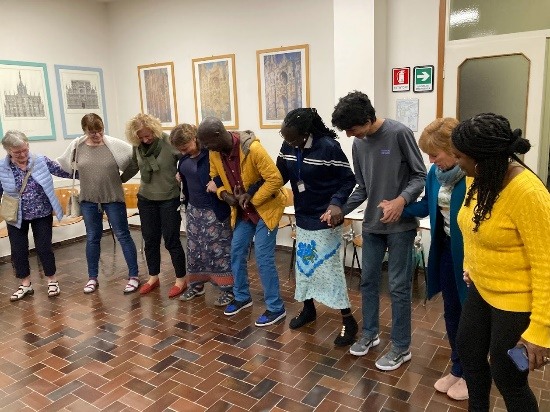 Not forgetting the many spontaneous or organised festive celebrations. The last evening was particularly joyful, marked by songs, music and dance from our countries of origin. It was a moving occasion shared with all the sisters present at the Generalate, and it will remain in our memories for a long time.

See also: Angela and Her Daughters program - beginning in Rome ►