Why we need to pray for CREATION 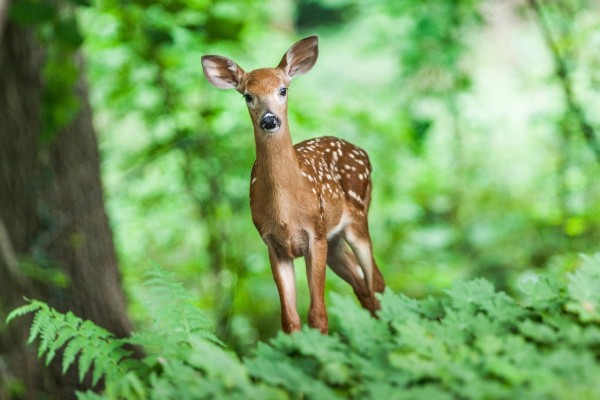 We believe that God out of His love, has created the universe (Gen 1:1 - 2:3). The whole creation is a joyful mystery that reflects the love and the presence of God. There was a harmony between God – the Creator, human being and the whole creation ..., until human activities and ambitions ruin this harmony…

The Cry of the FOREST … 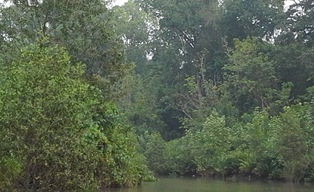 We know that forests have an important role for the world and human beings. They are like the lungs of the world. According to the Duncan Brake report to the UN Forest and Forum (April 2018), the world’s forests help to absorb one-tenth of global carbon emissions; three-quarters of the world's fresh water is provided by forests; and forests contain more than 80% of the world's terrestrial biodiversity. Overall, 30% of the world's land area is natural forest. However, there has been a decline of around 6.5 million hectares per year from 2010 to 2015, as forests were cleared for settlement or converted into plantations and grazing land and the forest resources were overexploited.

IPCC (Intergovernmental Panel on Climate Change) stated that it is important to set a target of increasing global warming not to exceed 1.5° C until 2030. If the increase in global warming reaches 2° C or more, then more plants and animal biota, especially in the sea, will not survive.

The diminishing area of forests also has a direct impact on the indigenous peoples and the people whose life depend on the forest, as well as causing the loss of biodiversity – plants and animal biota.

The Church calls for ecological conversion - to pray for the protection of the forests and to support the sustainability of our common home.

The Cry of the LAND …

The theme chosen by the ecumenical Church for the celebration of the 2020 Season of Creation is Jubilee for the Earth, as this year we celebrate the fiftieth anniversary of Earth Day. A Jubilee is a sacred time to remember, to return, to rest, to restore, and to rejoice.

“YYou shall thus hallow the fiftieth year and you shall proclaim a release throughout the land to all its inhabitants. It shall be a jubilee for you” (Lev 25:10). 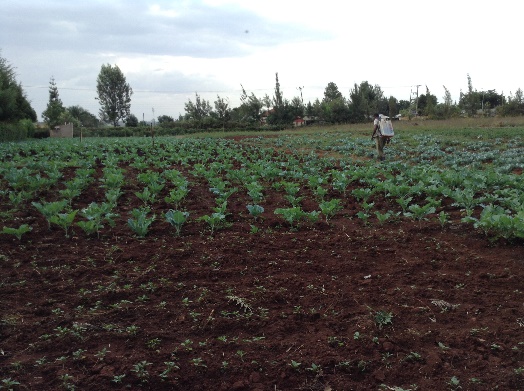 Our constant demand for growth and an endless cycle of production and consumption are exhausting the natural world. Forests are leached, topsoil erodes, fields fail, deserts advance, seas acidify and storms intensify. Creation is groaning!
Scharmer (2013) said that we leave an ecological footprint of 1.5 planets; that is, we are currently using 50% more resources than our planet can regenerate to meet our current consumption needs. As a consequence, one-third of our agricultural land has disappeared over the past forty years.

Pope Francis said (on the World Day of Prayer for the Care of the Earth, 1st September 2020): Our mother earth needs time to rest and be renewed. God, in His wisdom has set aside the great Sabbath for this purpose. During the Jubilee, God’s people were also invited to rest from their usual labor and to let the land heal and the earth repair itself, as individuals consumed less than usual. In some ways, the current pandemic has led us to rediscover simpler and more sustainable lifestyles. The crisis, in a sense, has given us a chance to develop new ways of living. Already we can see how the earth can recover if we allow it to rest: the air becomes cleaner, the waters clearer, and animals have returned to many places from where they had previously disappeared.
A Jubilee is a time to restore the original harmony of creation and to heal strained human relationships.

The Cry of the WILDERNESS …

The wilderness is a natural environment on Earth that has not been significantly modified by human activity. By this definition, it includes terrestrial environment such as national forests, conservation and preservation areas, great swamp areas, desert, the vast and empty land in the Artic and the Antarctica, and it also includes the marine wilderness.
A study carried out by Conservation International stated that 46% of the world's land mass was wilderness. Over 3 million square kilometers (10%) of wilderness has been converted to human land-uses. The Amazon and Congo rain forests suffered the most loss. Human pressure is starting to extend into almost every corner of the planet. The loss of the wilderness could have serious implications for biodiversity conservation (source: Wikipedia).
Climate change has worsened the impact and the scope of natural wildfires (as well as human negligence in making bushfires) in many parts of the world, such as in Australia, California, the Amazon rainforest, Indonesia. In total, more than 7.3 million hectares have been burned across Australia's six states. The Amazon rainforest fires in 2019 burned more than 7 million hectares. In California, over 100,000 hectares burned in 2019, and about 404,680 hectares in 2018 (CNN, January 14, 2020). Since the beginning of this year, wildfires have burned over 1.3 million hectares in California (CA statewide fire summary, September 12, 2020). Millions of bush animals died with a consequent loss of biodiversity.
Due to irresponsible human activities, desertification is increasingly widespread. The potential of the earth to absorb carbon emission is decreasing and as a result increasing global warming. We are called to emergency action for nature.

The Cry of the RIVERS/ WATER … 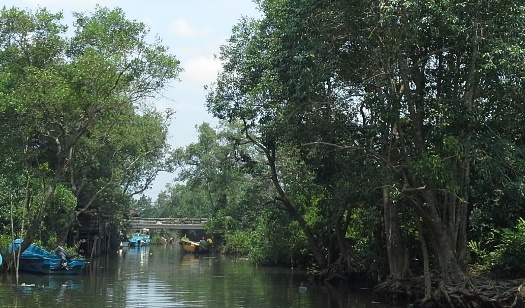 Christina Nunez in National Geographical (March 2020) mentioned that 70% of the world is covered by water, but only 2.5% of it is fresh. And just 1% of freshwater is easily accessible, with much of it trapped in remote glaciers and snowfields. Water pollution—along with drought, inefficiency, and an exploding population—has contributed to a freshwater crisis, threatening the sources we rely on for drinking water and other critical needs.

The rivers are polluted through household waste, agriculture and industrial waste. The use of chemicals in our daily necessities, the use of chemical fertilizers and pesticides, industrial waste that goes to the canals or rivers without following the safeguarding policy, all contribute to water pollution.  Water pollution can endanger human health, poison animals who live in the water and drink out of it, and may damage the ecosystem.
It is true that there is more fresh water hidden below the Earth’s surface in underground aquifers, which we call groundwater. It is a valuable resource for human beings, but the overuse of groundwater can also endanger our Mother Earth.
The effect of groundwater withdrawal and groundwater depletion cannot be seen immediately, but its effect in the long term can be very dangerous, such as land subsidence that cause damage to infrastructure, enhancement of hydrological drought that reduces the fertility of the land for agriculture; water salinization and the impact on the dependent-ecosystem groundwater (Marc F P Bierkens and Yoshihide Wada in Environmental Research Letters, 2019).

Blessing of the Animals…

On the last day of the Season of Creation, we pray for the animals.

Their lives have been so harmed by humans that they no longer have a peaceful habitat. Wild animals, bush animals, animals in the air, fish in the sea and micro-organisms in the forest and in the earth do not have sustainable habitat anymore, so they languish and try to find new habitats, but not all are able to get new habitats that provide them with enough food . They enter human settlements, risking their lives being caught and put in cages or killed and eaten. 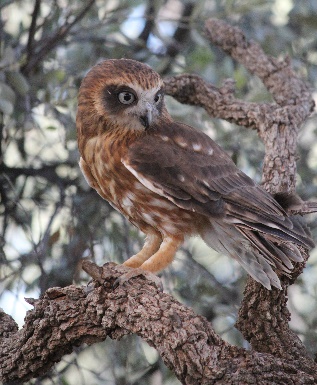 What about micro-organisms? They also came out of their habitat. David Quammen, author of Spillover: Animal Infections and the Next Pandemic, recently wrote in the New York Times. “We cut the trees; we kill the animals or cage them and send them to markets. We disrupt ecosystems, and we shake viruses loose from their natural hosts. When that happens, they need a new host. Often, we are it.” (John Vidal, March 2020 – the guardian.com).

We can see that everything is interconnected. Pope Francis said:

"As part of the universe, called into being by one Father, all of us are linked by unseen bonds and together form a kind of universal family, a sublime communion which fills us with a sacred, affectionate and humble respect.” (LS, 89)

So, what we can do for them and for saving our common home?